We are the Leiden International Film Festival and we think that some old white men are kind of okay. Sure, Federico Fellini hasn’t made a decent film in over thirty years and Stanley Kubrick only managed to win one measly Oscar, for Best Effects. But at least they tried. We’re trying as well. This is our 16th attempt at an international film festival, and our third attempt at a craft beer. The festival is great. The beer is fine. A bit like some old white directors we know and love. 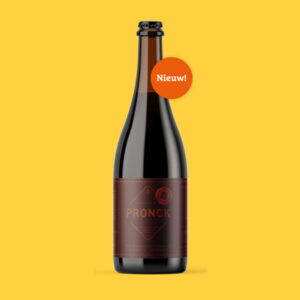